Original Op-Ed published by the Deseret News can be read here. 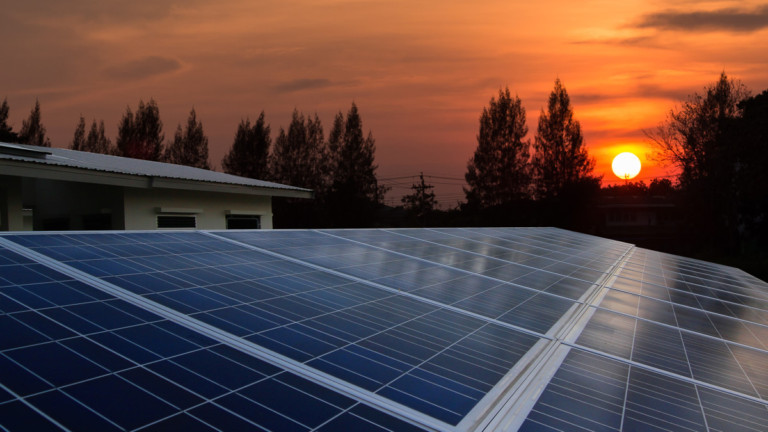 Climate solutions are not only economically viable in Utah, they are already being implemented across the state in different communities, paving the way to reduced carbon emissions that will lead to better health and safety and a more livable future for Utahns.

This year’s passage of HCR007, the first climate resolution ever to pass in a red state, demonstrates an increased willingness by elected officials to represent the belief of a strong majority of Utahns that climate change is real. Indeed, a 2017 Hinckley Institute poll shows that 71 percent of Utahns believe in climate change.

The resolution, which had 31 House co-sponsors and the support of community big-wigs like Rocky Mountain Power, Rio Tinto, Garbett Homes, Ski Utah, Silicon Slopes, Utah Technology Council, Salt Lake Chamber of Commerce, Mark Miller Toyota and several ski resorts, encourages the responsible stewardship of natural resources and reduction of emissions through incentives and support of technologies and services that will enlarge the economy.

With HCR007, Utah’s state Legislature and governor have shown national leadership on climate that other red states can and should follow. But HCR007 is not the first effort in Utah to prioritize the use of free market resources to deal with climate impacts, which include our longer, hotter summers and recurrently lower snowpack and reservoir levels.

Municipalities, counties, institutions and businesses have taken the lead to address climate variability using solutions that work for their communities.

Provo’s Sustainability and Natural Resources Committee, for example, promotes the health and quality of life of Provo residents by encouraging planning for a sustainable future and prudent use of natural resources. Provo’s “Vision 2030” includes a “commitment to responsible stewardship of the environment.”

South Jordan’s sustainability office prioritizes, among other things, solutions to improve the city’s energy efficiency, and the city has launched environmental stewardship projects like the South Jordan Riverway Wildlife Enhancement project to preserve South Jordan’s natural beauty. The Daybreak community is exemplary of the city’s stated mission, which includes “an unwillingness to compromise in securing a sustainable environment for future generations.”

In southern Utah, the small bedroom community of Ivins currently generates 40 percent of its electricity through solar arrays on public works and has one of the strongest water conservation plans in Washington County. Beaver County is considered Utah’s renewable energy breadbasket with abundant use of renewable energy resources to electrify Beaver City and a booming renewable energy market that recently won a $140 million federal grant to develop enhanced geothermal systems.

In northern Utah, the city of Logan passed an air quality and climate change resolution in 2016 and committed the following year to reaching 50 percent renewable energy by 2030.

Given the polling numbers on climate variability and acknowledgement of state officials with the passage of HCR007 that environmental and economic stewardship can go hand in hand, it is time for Utah to engage in more conversations about climate solutions at the local, county, state and federal levels. Elected officials need to hear from constituents that creating a livable future is a priority that can be achieved in a viable way with innovation, planning and a solutions-oriented approach. 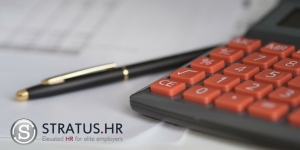 I have a calculator but I’m not an accountant: the case for outsourcing