Should your organization consider a plus one strategy?

Should your organization consider a plus one strategy?

Original article from Associations Now can be found here. 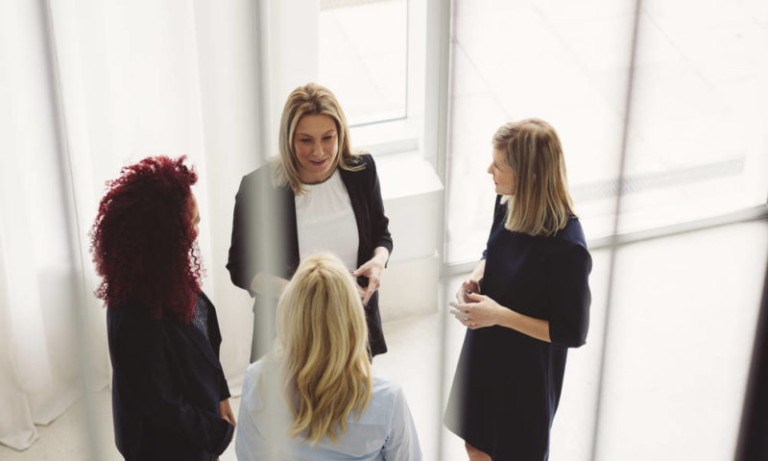 A recently launched initiative from Time’s Up hopes to boost women in the workplace by intentionally bringing more of them to events and providing more networking opportunities. The idea offers some possibilities for associations too.

I’m sure almost all of you are familiar with Time’s Up, an initiative that was launched in January by more than 300 female actresses, agents, writers, directors, producers, and entertainment executives to fight systemic sexual harassment in Hollywood and in blue-collar workplaces nationwide.

While the group’s biggest component—the Time’s Up Legal Defense Fund—has been a key piece since its inception, the organization has developed a number of related groups to aid women in other industries and also is launching smaller-scale grassroots initiatives.

One of them—Time’s Up Plus One—provides food for thought about how associations connect people at their events.

The initiative, which launched at the Tribeca Film Festival in April, “aims to increase women’s power in the workplace by intentionally bringing more women to events and providing them with more opportunities to network,” according to a BizBash article published last week.

The ask behind the plan, known in Time’s Up lingo as “+1/x3,” is straightforward: Bring one woman with you to a professional event and introduce her to three other women she should know.

Desiree Gruber, founder and CEO of PR and producing agency Full Picture, said said the idea was inspired by the desire to “get more women in the room where it happens.”

“It’s making an everyday practice of bringing women into the opportunities you’re earning and giving them the exposure they need to build their skills and network,” she said. “See a woman who needs a boost that you can provide? Offer it. Have questions of your own? Ask a woman for her best advice.”

According to Gruber, the initiative is gaining traction because it’s “extremely low lift while being high impact.”

Personally, I love this idea. It’s a great (and relatively simple) way to connect women to one another and get them talking. Beyond that, I can see the same idea working well to connect people at association meetings and events.

Say, for instance, your association is looking to get more early- or mid-career professionals to attend your events. You could consider running a promotion where one exec-level attendee can invite an early-career professional to attend for free. Or you can ask your mid-career members who are already registered to bring one of their peers to an upcoming event.

Another idea: Host a networking reception around a specific audience type or industry specialty where every attendee is required to bring someone who they know would benefit from being in the room and being introduced to others in attendance.

No matter what route your association chooses, it does need to take one cue from Time’s Up Plus One: Make it easy. To encourage participation, it can’t take a lot of time or effort for those extending the invitation, and participants need to see, relatively quickly, that it has an impact.

What does your association do to encourage attendees to bring women, early-career professionals, or other groups who are typically underrepresented in your industry to your events? Please share in the comments. 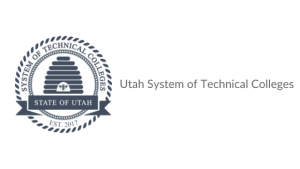 Utah System of Technical Colleges is looking for a new commissioner! 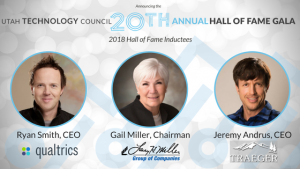